Behind the scenes of dataMinds connect 2022

Let's imagine that you had to find out everything about a technical product yourself. You get a fully functional tool, but there's no documentation, no FAQ, no helpful colleague, no internet... Just you and this tool. I bet you’d develop only a small subset of your current skills. Let’s add the official documentation part: a decent book can and will build your knowledge, but it takes time to read… And do you want to read a complete book when you have some specific question. Now let’s add a helpful colleague, some blogposts, a short YouTube video… Yes, these are the pieces that start filling in the gaps. Not any source will bring the magic on itself though, but one thing is clear: if people don’t share their knowledge, no matter the format, yours will be limited as well. 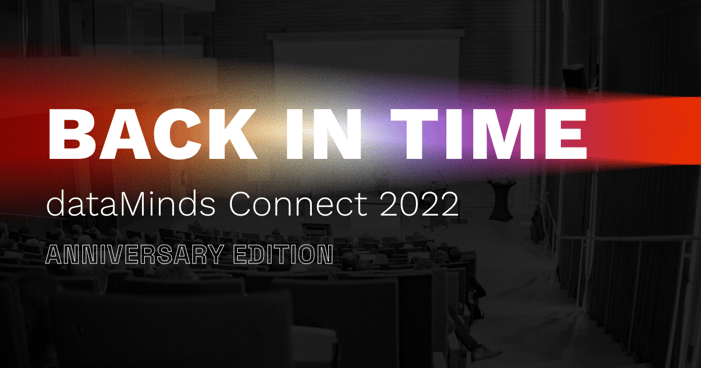 dataMinds Connect is one of those events that lives that idea. It was created by people who understood how valuable a group of techy enthusiasts can be for the community. The foundations go back to 2006, when these enthusiasts created SQLUG.BE (Belgian SQL Server User Group). The idea was to connect users with an interest in SQL Server, hence the corresponding name and hence the name of the yearly event back then: SQL Server Days. In 2016 a rebranding was necessary to have a better reflection of the community’s affairs: dataMinds was born, so promoting a focus on the Microsoft Data Platform. Besides the regular events during the year (https://dataminds.be/category/events/) the main yearly event was accordingly renamed to dataMinds Connect: in its current setup, it’s one day with full-length sessions and a second day with many more one-hour sessions, covering almost every relevant topic (https://datamindsconnect.be/agenda/).

I’ve seen the event grow and evolve over the years, noticed a shift in topics over time, saw how the number of speakers grew, watched the introduction of first-time speakers and non-tech sessions… But most importantly, I never had an edition where I didn’t learn something new: mostly from a session I actively joined, sometimes from a talk during the break, sometimes from browsing through the offline content of a session I didn’t even follow during the event itself.

Long story short: during one of the events, I noticed that an extra pair of helping hands could be convenient for the group. So, in the end of 2019, I joined dataMinds. Even though I’m not the most active participant, I really enjoy the sharing-oriented approach of a group of volunteers. For example: it’s not always easy to decide who can speak on the main event (there are much more submissions than free slots), but because there’s hardly any personal win for us, it’s so nice to see how much effort is being put into making the event as honest as possible, keeping the focus on what’s best for the community, not for us. But we know we’re not flawless and try to learn from any of the mistakes we make.

In general, the wonderful thing about a community like this, is the following group dynamics principle: The whole is greater than the sum of its parts. While some members put (much) more effort in it than others and some members leave/join the community, the group survives these changes and is likely to grow stronger over time, even when no original members are still part of the original setup. Even though some hard-working members really deserve the 👏 for their contributions, I’m going to refrain from giving any names, as it defeats the purpose of my above interpretation. And hey, maybe you will be the next diligent and/or silent power in one of the upcoming dataMinds editions, be it as a core member, a volunteer during a single event or maybe as one of the future speakers sharing their knowledge! 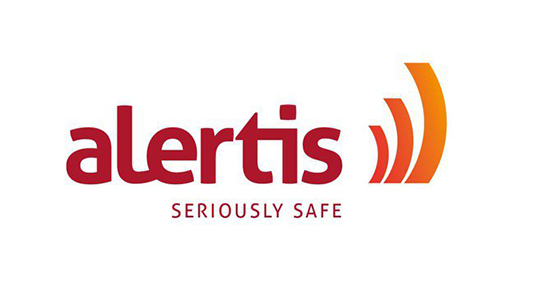 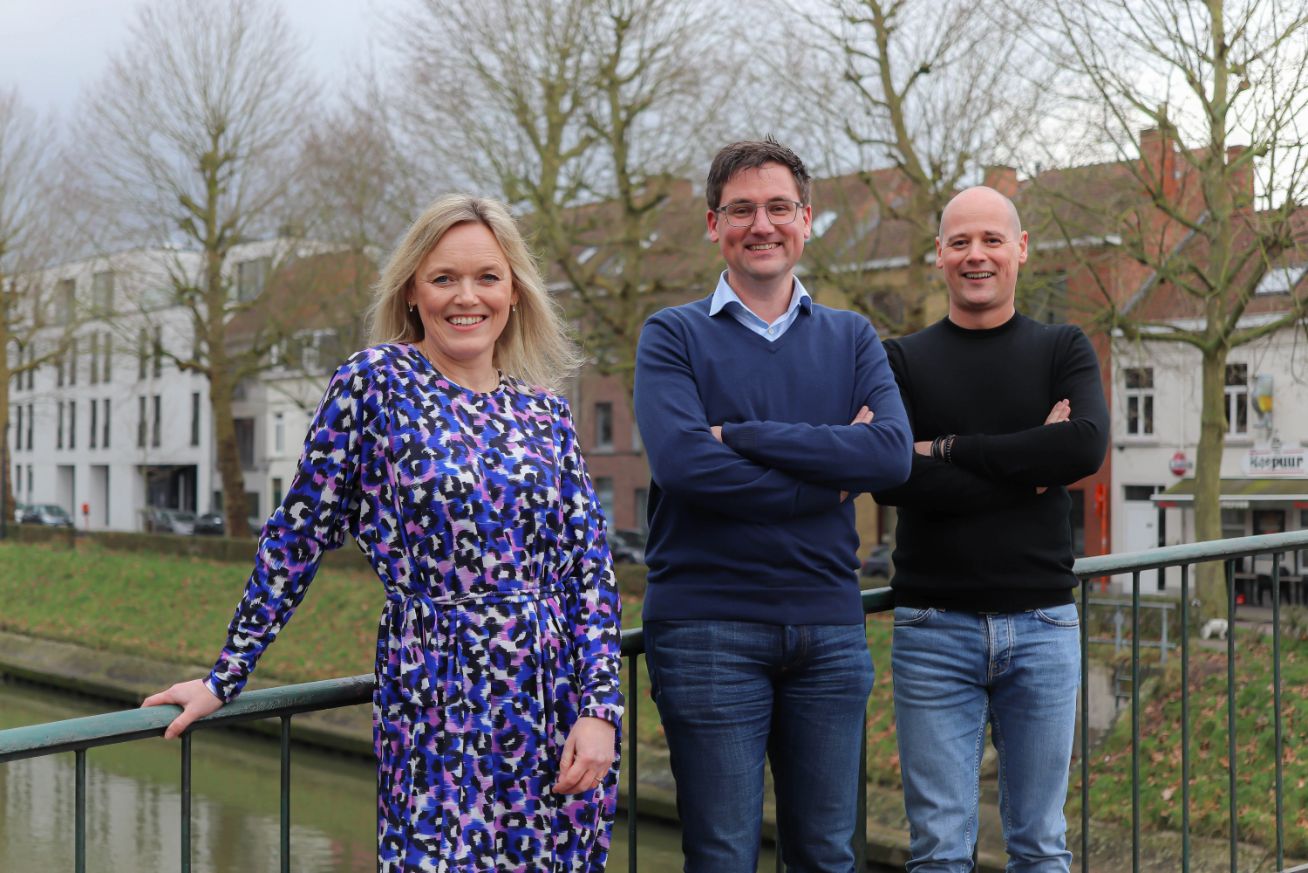